If you’ve been reading recent material about fermenting food, you will likely have come across the fermenting crock vs. mason jar grand debate. This has been raging for some time now.

It basically relates to whether mason jars are suitable for fermenting, and ultimately whether they’re a better option than fermenting crocks to the point of replacing them altogether.

It’s often fiercely debated between traditionalists and some food experts whether mason jars aren’t suitable, and even unsafe, on one side of the argument. Other food experts claim that mason jars are perfectly safe and make a more convenient and cost-effective option for those who ferment foods.

While I can’t answer every debating point regarding the fermenting crock vs. mason jar conversation, I’ll try to provide as many answers as possible. Hopefully, you’ll be better informed and feel more able to make your own choice.

What Is a Fermentation Crock?

Humans have been using fermentation for thousands of years, with the earliest evidence relating to the making of beer and wine. Drawings from Ancient Egypt show wine being made, and depicted in those drawings is what we might assume are the earliest examples of fermentation crocks.

Indeed, they would have used containers made from clay or other ceramics. While the fermentation crocks we use today might be made somewhat differently and on a grander scale in terms of numbers, the principles of how and why we use them will not differ much at all from those ancient times.

A fermentation crock is basically a large ceramic or stoneware jar used to ferment foods. Most commonly, these foods will be vegetables, fruits, grains, or legumes (like beans and lentils), although fermentation of meats and fish is also done in certain parts of the world.

Fermentation crocks tend to be round or oval in shape, and they’re heavier than many other types of containers used for the fermenting of foods. More importantly, they’re larger, so the amount that they can ferment in one sitting is greater.

Can You Use Mason Jars for Fermentation?

Actually, I should take that even further because some believe that not only are mason jars unsuitable, but worse, they’re unsafe. They point out that because mason jars don’t seal to the same extent as other containers, including some fermentation crocks, the fermentation process might be compromised, and harmful mold can grow in them.

Those who have been put off by the higher costs of some fermenting containers might be more inclined to ferment foods in mason jars. There’s also the added convenience of using the jars to store the food in the refrigerator after fermentation. Additionally, mason jars are easy to clean and are reusable, making them even more cost-effective.

I hope this explanation and comparisons have given you a better idea of the arguments behind fermentation crocks vs. mason jars and that you’re closer to making your choice regarding which is best for you.

Your choice could be the more traditional option of a fermentation crock, which offers a greater capacity, greater levels of airtight seals but with the knowledge that you’re likely to have to pay more. You’ll also need to decide whether you want an open crock or water-sealed crock as these each have different benefits.

Your alternative is mason jars, which give you a low-cost and very convenient solution. The additional benefit is being able to be used to store the foods you’re fermenting. Be aware that mason jars have less capacity and don’t provide the same airtight environment that fermenting crocks can.

To help you choose, check out my favorites of each below.

Here are my favorite fermenting crocks:

Here are my favorite mason jars:

Another player in this conversation around the best fermenting containers is the good old plastic container. Click here to learn more. 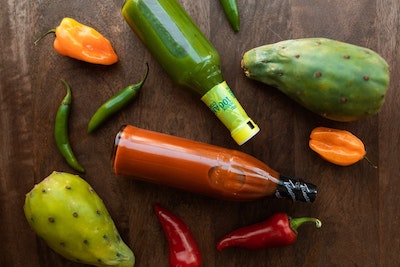 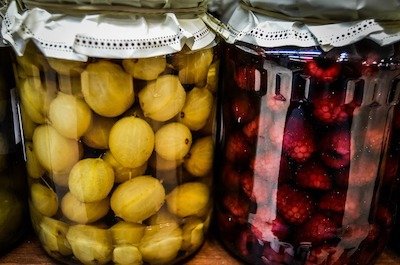 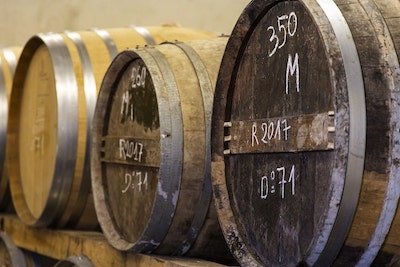 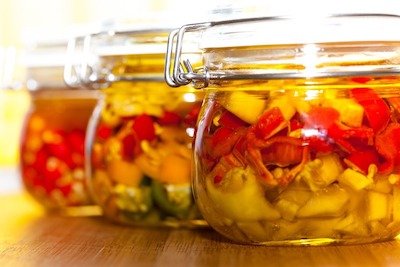 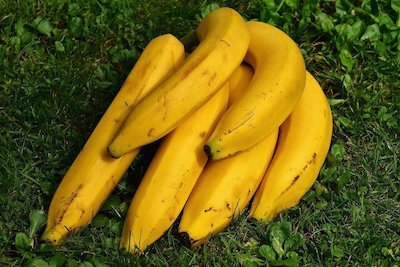 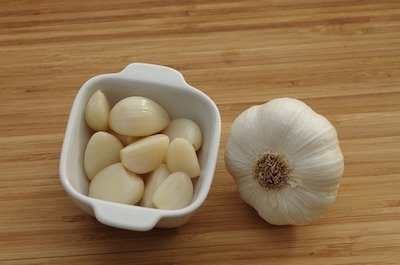