Seitan is a traditional Chinese food made from wheat protein. It’s a versatile and popular alternative to meat, and often used as a vegetarian or vegan substitute for poultry.

But is seitan a good alternative to chicken? It turns out that it is! But, what are the similarities and differences between seitan and chicken?

This article will explain everything you need to know about seitan vs. chicken.

Seitan is a dough made from wheat, where wheat flour is repeatedly washed to remove all the carbohydrates and leave nothing but the wheat protein, called gluten.

The resulting dough is firm, elastic, and chewy, and can be shaped and flavored in a wide variety of ways.

By itself, seitan has a neutral flavor, and because it is a dough it can be formed into nearly any shape.

This makes it an incredibly popular meat replacement in a wide range of vegan foods, including mock duck, imitation abalone, and vegan chicken nuggets.

Chicken is one of the most popular foods in the world and has been consumed in nearly every culture since ancient times.

Chicken is high in protein and lower in cholesterol and saturated fats than red meat.

In various cuisines, nearly every part of the chicken is consumed, and chicken can be cooked with virtually all cooking methods.

The neutral flavor of chicken makes it suitable for a wide range of spices, sauces, and marinades.

What are the Similarities Between Seitan and Chicken?

Here are the key similarities between seitan and chicken, and why seitan is so often substituted for chicken in recipes:

Both chicken and seitan are high in protein, and they have about the same amount of protein by weight, with chicken having just slightly more protein than chicken.

Seitan has a nuttier flavor than chicken, but both ingredients have a mild flavor that is easily enhanced with spices, sauces, and marinades.

Both chicken and seitan are easily fried, baked, broiled, or grilled in different preparations.

While chicken has a moderate amount of niacin, neither seitan nor chicken are an especially good source of vitamins, minerals, or other micronutrients the body requires.

Fat levels between chicken and seitan are both a similarity and a difference, because the amount of fat varies dramatically between different parts of the chicken.

However, seitan has about as much fat as chicken breast meat.

What are the Differences Between Seitan and Chicken?

Despite all these similarities, there are also several important differences between seitan and chicken. Here are the most important:

Texture is another characteristic that can be both a similarity and a difference between chicken and seitan.

In a wide range of preparations, the firm chewiness of seitan is very similar to chicken.

Seitan can become spongy and more bread-like in some preparations, and be very different from chicken.

Chicken is a complete protein, with all nine essential amino acids.

Seitan is low in lysine, and is not a complete protein.

People who want to use seitan as regular meat alternative should make sure they eat other lysine rich foods, such as soy or spirulina.

For people who are watching their carbs, this may be an important difference.

Seitan is made of 5% or more carbohydrates, depending on the specific recipe. Chicken has zero carbs.

Some people are sensitive to gluten or have medical conditions that make them monitor their gluten intake.

Chicken has no gluten, while seitan is almost pure gluten.

Chicken is a common source of certain food-borne pathogens, and it is important to handle raw chicken safely to prevent contamination.

Seitan, like all foods, should be stored properly and discarded if it goes bad, but is not inherently a vector for unhealthy bacteria.

Seitan is the eco-friendlier choice, requiring less water to produce than chicken, and having a much lower carbon footprint.

The similar flavors and textures between seitan and chicken make seitan an excellent substitute for chicken in a wide range of recipes.

The two foods also have similar nutritional profiles, and both are high in protein.

For people who are avoiding gluten or carbohydrates, seitan is not a good alternative to chicken.

For people who want to reduce their carbon footprint and have a more sustainable diet, seitan is a better choice than chicken.

These similarities and differences will help you know whether seitan or chicken is the better choice for your recipe, your kitchen, and your lifestyle. 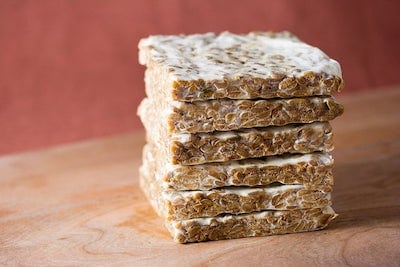 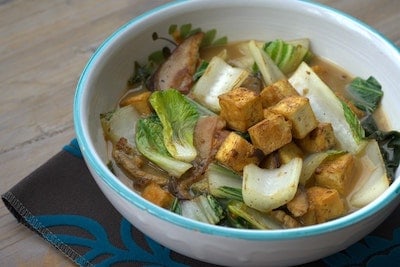 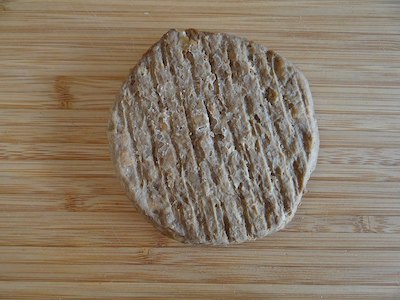 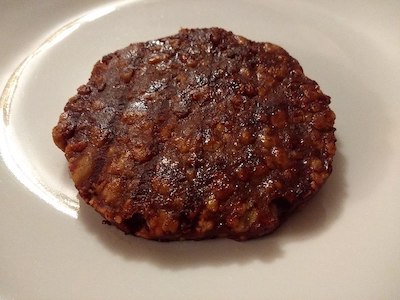 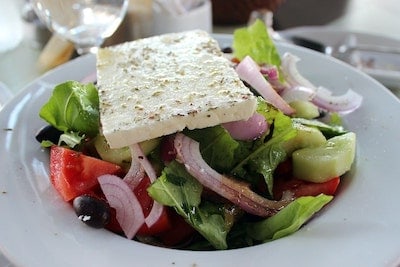 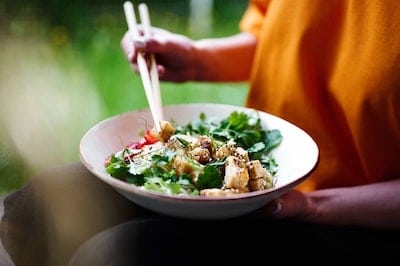