People haven’t always been able to grow fresh produce year-round. So, they came up with ingenious methods of food preservation, such as fermentation.

Kimchi, the staple of Korean cuisine, is the perfect example. It’s nutritious, delicious, and well-known for its salty taste. But if you’re making homemade kimchi, the saltiness can be challenging to achieve.

Kimchi not salty enough can ultimately ruin the experience of preparing it. Fortunately, that doesn’t have to be the end of the road. In this article, I’ll discuss kimchi saltiness in detail.

Why Is My Kimchi Not Salty?

The direct answer is – you haven’t used enough salt in the fermentation process.

While with fresh kimchi you may not need a lot of salt, you definitely need plenty of salt for fermented kimchi.

Does Kimchi Get Less Salty as It Ferments?

Making kimchi is nothing less than an art form, and until you get the perfect recipe right, there are bound to be some mistakes. The lack of saltiness is a common issue.

So, you’ve prepared your kimchi for fermentation and had a little taste. But, even if your kimchi was salty enough before fermentation, that might not be the case after the process is done.

The fermented vegetable in the kimchi mixture will absorb more and more brine and disperse the salt across all ingredients.

How to Fix Kimchi That’s Not Salty Enough

Salt is an integral part for fermentation to occur, as it helps the development of beneficial bacteria. It also gives vegetables in kimchi that crispiness we all appreciate.

If you’ve successfully prepared your kimchi but all that is missing is the saltiness, it’s an easy fix. All you have to do is add salt you used to kimchi and stir it.

Make sure to add the salt gradually and in small amounts. Then give kimchi a taste and see if more salt is required. Repeat the process until you’re happy with the level of saltiness.

You can easily find an excellent kimchi recipe online or in a Korean cookbook. Sometimes, though, you have to improvise a little.

Now, multiple each ingredient, including salt, against the ratio. That will guarantee the correct amount you need to use.

Just because the kimchi recipe is not difficult to follow, it doesn’t mean you’ll get it right the first time. So, to ensure you make the perfect kimchi at home, let’s answer a few common questions.

Do You Rinse Cabbage After Salting Kimchi?

Making kimchi typically introduces several re-salting stages. First, the salt will draw out water from the cabbage and prevent it from getting mushy or soggy.

After the initial salting, you can choose to rinse out the cabbage. It’s not necessary, but not rinsing the salt after letting it sit for a while may lead to kimchi being too salty, and that’s not what you want either.

Also, after the fermentation, if kimchi is still too salty, you can rinse it off to minimize the saltiness. This is something many do before giving kimchi to their children. It’s also a common practice among those who are trying to lower sodium intake.

Does Kimchi Need to Be Covered in Brine?

As with most aspects of preparing kimchi, there are no complex rules when it comes to brine. However, you do need brine to protect your vegetables from mold and air while they’re busy fermenting.

On the other hand, kimchi doesn’t have to be fully submerged in the brine. It’s not uncommon that the best kimchi has only a small amount of brine in it. All that matters is that you see the bubbles that indicate fermentation.

If you want to ensure everything is going as it should, you can open the container containing kimchi and see how it’s coming along. If nothing is visibly wrong and there are no foul odors, you’re most likely on the right track.

Can You Brine Kimchi Too Long?

Figuring out how to make the perfect kimchi also means learning how long it should stay in brine. You will need about three to four days for kimchi to fully ferment at room temperature.

It will take longer if you put it in the fridge, perhaps even two to three weeks. However, once you open your kimchi jar, it will last for about a week before it goes bad.

When kimchi stays in its brine after a week, it will develop a sourer taste or even become bitter over time. You will also lose that crispy quality, as the cabbage will become soggy.

If you’re dealing with kimchi that’s not salty enough, the first step is to remember that there is a solution.

You can take the preemptive approach and use the formula for all kimchi ingredients. That will ensure you don’t have to worry about even tasting kimchi without the saltiness. However, if the damage has already been done, there is a solution. 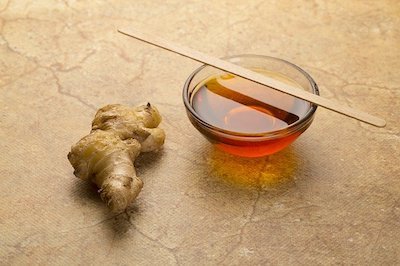 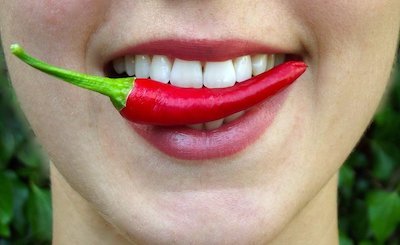 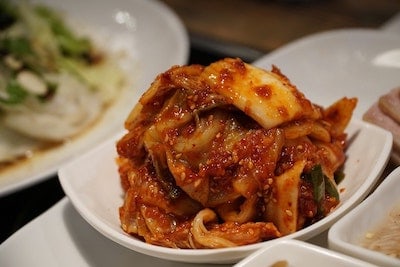 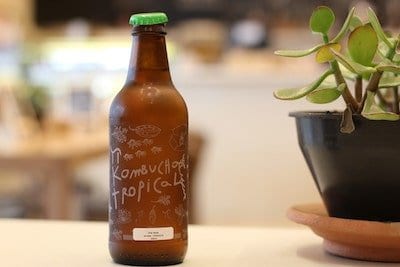 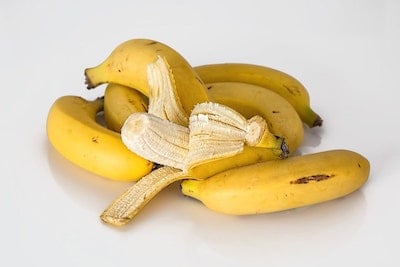 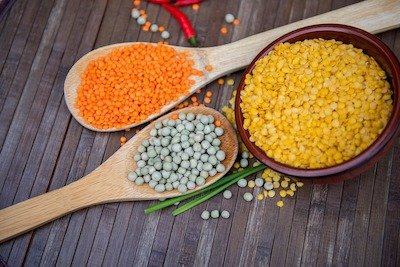