Fermentation is an ancient method of preserving food, and Asian cultures have been fermenting soybeans for centuries.

Both tempeh and natto are plant-based proteins made from fermented soybeans, but despite the similarities in production, the end results are extremely different.

So, what are the similarities and differences between tempeh vs. natto? Let’s take a closer look and explain everything you need to know.

Tempeh is a traditional Indonesian food made from fermented soybeans.

Whole soybeans are cooked and then inoculated with a special fungus. The fungus ferments and grows, creating mycelium that bind the soybeans together into a firm, white cake.

Tempeh is high in protein, fiber, and vitamins, with an earthy, mushroomy flavor.

It can be prepared in a huge range of dishes and is an increasingly popular meat alternative.

Natto is a traditional Japanese food made from fermented soybeans.

Whole soybeans are cooked, then inoculated with a special bacteria. The bacteria ferments and grows, creating a distinctive sticky texture and aroma for the soybeans.

Natto is high in protein, fiber, and vitamins, with a pungent funky smell.

Natto is usually served alone or over rice, and topped with sauces and garnishes.

What Are the Similarities Between Tempeh and Natto?

Tempeh and natto have quite a few things in common. Let’s first take a look at their similarities before getting into their differences.

Tempeh and natto have been food staples in their respective countries for hundreds, if not thousands, of years.

Made With Whole Soybeans

Whole soybeans have more texture, fiber, and protein than other soy products.

Fermentation preserves foods but also changes the flavor, smell, and nutrient profile of the food.

Fermentation can increase the amount and type of vitamins in food, add pre- and pro-biotics, make foods more digestible and the nutrients more bioavailable, and impart distinctive flavors and textures.

Both tempeh and natto are more than 30% protein by volume. Natto is about 34%, and tempeh is 39% protein.

Both natto and tempeh are high in copper, manganese, and other essential minerals.

Both dishes can be an acquired taste.

As more people in the West become interested in plant-based foods and the unique benefits of fermentation, they are discovering these ancient foods, and sometimes finding them difficult to get used to.

Many Western recipes involve ways of reducing or compensating for the natural flavors and aromas of tempeh and natto.

What Are the Differences Between Tempeh and Natto?

The differences between tempeh and natto are greater than their similarities.

Here are the key differences between these foods:

Tempeh is a cake that rather resembles a cheese, with a firm, dry texture, and the soybeans firmly bound together by the fermenting fungus.

Tempeh’s firm and meaty texture is similar to that of chicken, making it a great chicken substitute.

Natto’s whole soybeans are stuck together with long sticky strings, and it has a slimier texture.

Both natto and tempeh are a good source of essential omega 6 fatty acids, but natto is quite high in omega 3 fatty acids, supplying more than 20% of the daily requirement.

Tempeh is a better source of vitamins than natto overall but is especially higher in B-complex vitamins including B2, B3, and B6.

Natto is exceptionally high in iron, with just 100 grams containing more than 50% of the recommended daily amount.

It’s often shredded and prepared like ground meat, sliced and grilled, or fried until it’s crispy. It absorbs the flavors of spices, seasonings, and sauces, and can be used in hundreds of recipes.

Natto has a much stronger flavor that does not blend as well with other seasonings, and a distinctive texture that does not lend itself to a wide range of preparations.

Natto is usually served over rice with garnishes, and sometimes with vegetables.

While modern cooks are finding more ways to prepare natto, it is not nearly as versatile and easy to work with as tempeh.

Natto has a strong fragrance and flavor, and a distinctive sticky texture that many people don’t enjoy.

Recent years have seen attempts to make natto more versatile and palatable by drying or frying, but these alternatives preparations are not yet widespread.

It has amazing health benefits and is a very traditional dish that people should try before they make up their minds.

For people who want a plant-based meat alternative, tempeh is easier to work with and it more easily takes on the flavors and fragrances of spices and seasonings, so it can be used in a wide range of dishes and recipes.

For people who want a healthy plant-based protein, tempeh is a great choice. 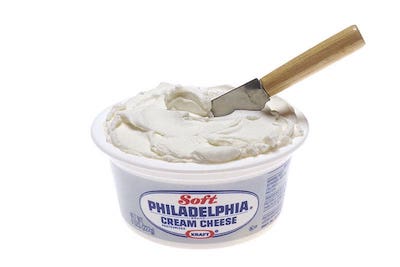 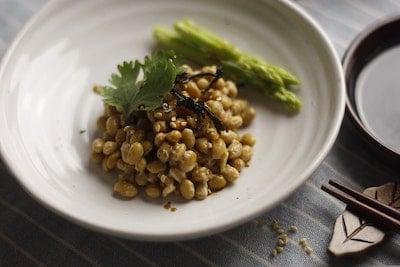 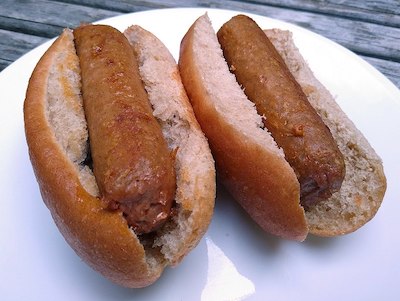 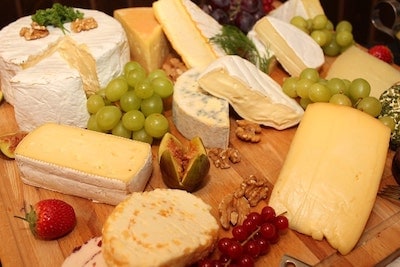