Chorizo is an extremely popular sausage all around the world.

Here I’ll talk about everything you need to know about chorizo, including where it comes from, what it’s made of, and how it’s made.

Where Does Chorizo Originate From?

Chorizo has two main places of origin: Mexico and Spain.

There are many other varieties in other parts of the world, including Portugal, Central America, South America, Asia, and even the United States.

As much as the cultures in all of these regions vary, so do the types of chorizo that originate from each of them. Read on to know more.

What is Chorizo Made Out Of?

Chorizo is a pork sausage, and is typically made from pork butt (or pork shoulder).

That being said, you can find chorizo made from beef, chicken, turkey, venison, or there are even vegetarian varieties made with tofu.

The key ingredients that make chorizo unique are the spices used to make it. Spanish chorizo will have a lot of paprika, while Mexican chorizo packs a lot of heat from red chili peppers. Other seasonings used include garlic, vinegar, cumin, coriander, cloves, and cinnamon.

When talking about pre-packaged chorizo you buy at the store, it’s not uncommon to find that it has other parts of the animal, like lymph nodes and salivary glands.

How is Chorizo Made?

Chorizo is prepared differently depending on the region.

Mexican chorizo is made fresh and then cooked, and you’ll usually find it in the grocery store with other freshly made sausages.

On the other hand, Spanish chorizo is dry cured, and you’ll typically find it with charcuterie and cured meats, like salami.

Note that chorizo is never served raw. Freshly made Mexican chorizo made of raw meat must be fully cooked to kill off harmful bacteria. With Spanish chorizo, the dry curing process destroys bacteria to make it safe to eat.

What Sausages Are Similar to Chorizo?

As I mentioned, there are quite a few varieties of chorizo all across the world.

Some notable sausages that people often compare chorizo to are:

Chorizo is one of my favorite sausages to eat.

Mexican chorizo goes perfectly with eggs or some peppers and onions, and Spanish chorizo is delicious when paired with cheese on a charcuterie board.

Be sure to check out my other articles about chorizo to learn more about it! 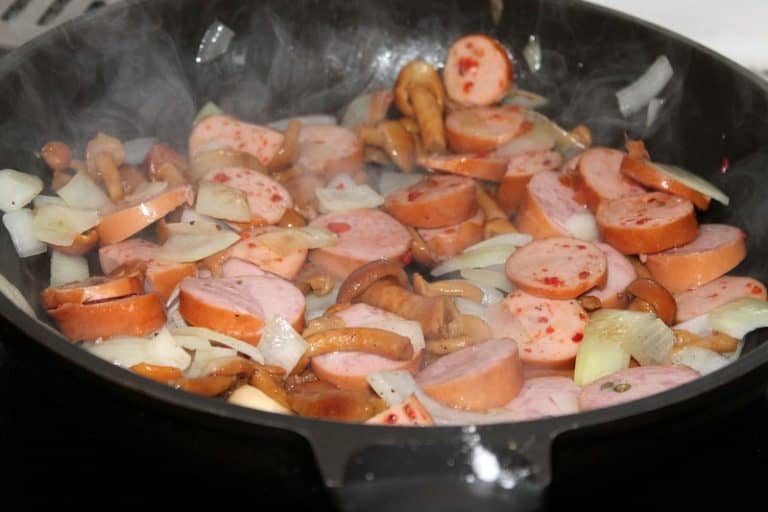 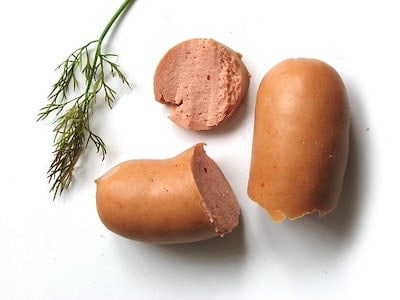 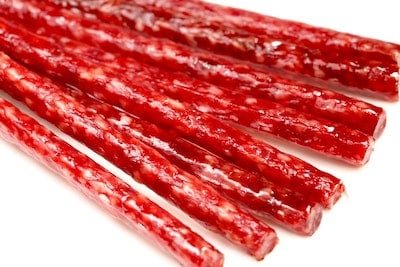 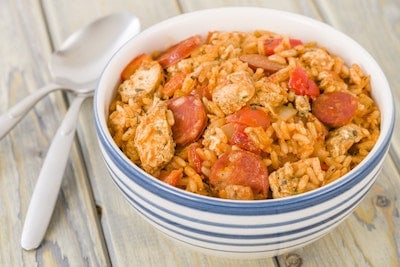 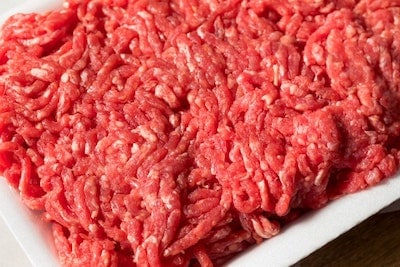 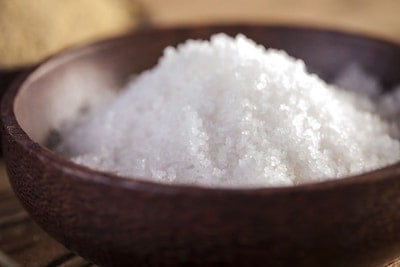