Many Anova Nano users don’t think about cleaning it until something goes wrong or until they open it and see that the components are dirty.

However, the official instruction manual doesn’t specify how often you should clean the device or exactly how to go about it.

In this article, you will find all the necessary information on cleaning your Anova Nano – how often, which detergent to use, and which cleaning method is best for specific situations. Additionally, I’ll share some valuable tips on keeping your sous vide cooker clean at all times.

Do I Need to Clean My Anova Nano?

The short answer is yes, you have to clean your Anova Nano at least once in a while.

Unlike other circulators, the Anova Nano can be opened to access internal components – making this especially important. This is great if your cooker requires maintenance, but it also increases the risk of fat, food, or water getting inside.

How Do I Clean My Anova Nano Sous Vide?

The first way to clean your Anova Nano is to use a mix of water and vinegar. It’s best to get rid of build-up on your sous vide device, which appears due to the mineral concentration in tap water. If you’re using filtered water, this step may be unnecessary. Find detailed instructions below:

However, if the contents of your sous vide bag spilled out and got into your Anova Nano parts, I recommend using a dishwashing detergent to remove any food chunks and fat. Here’s how to do that:

How Often to Your Clean Anova Nano

You don’t have to clean your Anova Nano after every use – wiping it with a damp cloth to keep the exterior clean is enough. But you do have to keep an eye on any build-up on the internal components, which inevitably appears if you’re using tap water.

It may be brown, black, or green, depending on specific minerals contained in the water.

Another reason for deep cleaning your Anova Nano is a broken sous vide bag. In this case, wash your cooker as soon as possible, as it’s much harder after food chunks and fat have dried. As the Anova Nano is a device with an accessible internal circulator, fat may also get into some components and damage them.

Regularity is the key to keeping your Anova Nano clean.

Make a habit of putting it in a water and vinegar bath once a week or month, depending on the frequency of use and your tap water quality. If you’re only cooking sous vide once a week and use filtered water, you may not have to deep clean it at all. But if the Anova Nano is your primary cooking tool and the water you use is harsh, consider doing it more often.

Another important thing that may help you avoid cleaning your Anova Nano too much is sealing your sous vide bags properly. A broken bag is, perhaps, the worst thing that may happen to the circulator. This not only makes the Anova Nano dirty but can also damage internal components.

Preventing this from happening is easier than cleaning the mess afterward. Ideally, use quality, thick vacuum bags instead of cheap zip lock bags, and keep the sealing edge above the water using sous vide clips. Be aware of bones and sharp edges from your food.

Many Anova Nano owners recommend CLR – calcium, lime, and rust remover when choosing a detergent. It reportedly removes build-up better than vinegar. But you may want to try out water and vinegar mix first as it’s less harsh.

If there’s too much limescale that vinegar can’t tackle, try CLR. When cleaning fat and food pieces from the Anova Nano, you can use your regular dishwashing liquid, but don’t put too much of it in the water.

Finally, if you want to clean your Anova Nano less frequently, consider moving to filtered or even bottled water. This will not only prevent limescale from building up on the internal components but is also a safer way of cooking.

Hopefully, my guide has shown you how to clean your Anova Nano the right way.

Preventing dirt and limescale from building up takes less effort than getting rid of it, so be sure to follow my tips on keeping it clean.

As you can see, water quality plays a crucial role in your sous vide machine’s cleanliness and food safety. Thus, use filtered water, seal your sous vide bags properly, and get a suitable detergent or vinegar to keep your Anova Nano as clean as possible.

Interested in reading more about the Anova Nano? Check out my other articles: 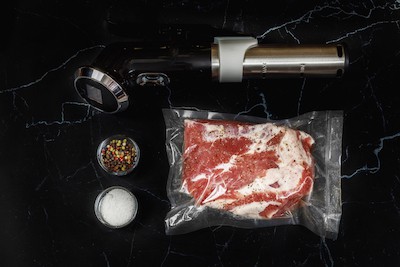 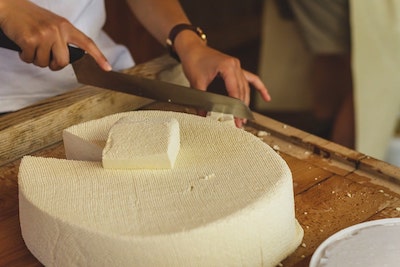 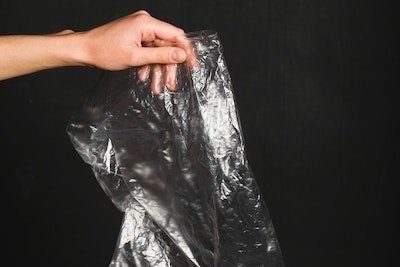 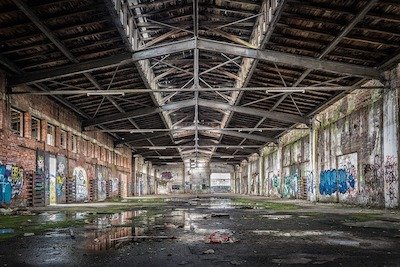 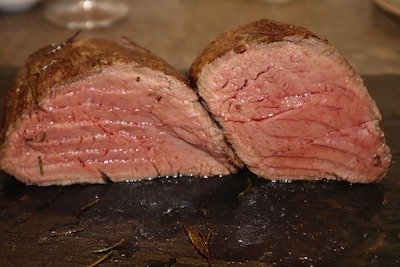 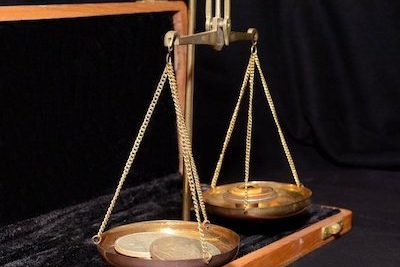