When it comes to umami flavor, East Asian cuisine is the champion.

While many foods from this region provide this pleasantly savory taste, a few stand out.

Natto and doenjang might not be ingredients one typically compares, with natto being a Japanese staple ingredient and doenjang being a Korean ingredient, there are many similarities and differences worth discussing.

Here, I’ll dig deep into the natto vs. doenjang debate. I’ll discuss texture, fermentation, and the best ways to eat both dishes.

The natto vs. doenjang debate should be interesting, but what if you’re unfamiliar with them?

For example, you may have tried natto and enjoyed it but have no idea what it contains.

The good news is that natto is an incredibly simple Japanese dish made from only soybeans, water, and the bacterial culture Bacillus subtilis.

Once fully fermented, natto will have a pungent smell and a distinct flavor.

It also has a white biofilm from fermentation, which makes natto slimy and can create a stringy texture.

The uniqueness of natto usually divides people into two groups – those who absolutely love it and those who can’t stand it.

Regardless of the preference, natto is undoubtedly full of nutrients like vitamins K2 and B6, minerals like manganese, calcium, and iron, and is pretty high in calories too.

People usually eat natto as a snack or as a part of their breakfast, though there are no limitations about when and how you consume it.

As a fermented food, natto is also full of probiotics, which promotes a healthier digestive system.

So if you enjoy the potent smell and flavor of natto, adding it to your regular diet has many incredible benefits.

Typically, you’ll find natto pre-packaged in a Styrofoam box with small packets of mustard and fish or soy sauce.

This is the most straightforward way to consume natto.

Simply mix the ingredients to enhance the stringiness and sliminess, and you’re good to go.

But as natto is also a well-known Japanese breakfast food, many eat it with eggs, butter toast, and rice.

Doenjang is a fermented soybean paste and a popular ingredient in Korean cuisine.

The literal translation of the term doenjang is “thick paste,” which is an accurate description.

Traditional doenjang is made from just soybeans and brine (water and salt.)

There’s no need to add any starter, and the fermentation takes more time, usually around six months.

The soybeans are soaked to soften, crushed into a paste, then divided into blocks, also known as “meju.”

The brine is added to the blocks and left in a dark place to ferment slowly.

Some traditional doenjang manufacturers add chili powder to the mix two to three months into the fermentation process, but that’s not a requirement.

However, the doenjang you find in Asian markets or well-stocked supermarkets today is not quite the same paste.

Modern factory production of doenjang requires a starter to ensure much faster fermentation.

After all, more prominent brands want to put doenjang on the shelves as soon as possible.

For that reason, they add the koji starter, a mold culture composed of Aspergillus oryzae spores, a fungus widely used in the food industry.

Faster fermentation of doenjang produces more sugar; therefore, the final product will be sweeter and smoother.

When shopping for doenjang, check the label for ingredients to determine whether you’re buying traditionally prepared or mass-produced ingredients.

Because doenjang is a paste, it’s typically packaged in glass jars or airtight plastic containers.

As a result, you only need a little doenjang to flavor a dish and ensure that the umami flavor pops.

The most popular dish made with doenjang is doenjang jjigae, an aromatic soybean soup.

But you can add doenjang to many savory dishes, like stews and stir-fry recipes, or add it to salad dressings.

What Are Similarities Between Natto and Doenjang?

At first glance, natto and doenjang don’t really have that much in common.

One is a Japanese dish, and the other is a Korean paste.

But they are both made from soybeans and undergo a process of fermentation.

As fermented foods, they promote better function of the digestive system.

While doenjang is slightly richer in calories, you can place them in the same range.

One tablespoon of doenjang paste has around 35 calories, and the same portion of natto is close to 30.

What Are the Differences Between Natto and Doenjang?

Undoubtedly, natto and doenjang have more differences than similarities.

However, when we get past the fact that they’re both East Asian fermented foods, we immediately notice the difference in color and texture.

Doenjang is a paste.

As such, it has specific applications in other dishes, can be used to make soups, salad dressings, and stews, and is an excellent addition to fish, meat, and tofu meals.

In addition, traditional doenjang is darker than natto, which mainly retains the original soybean color.

It’s also vital to point out that natto has a strong smell and is more divisive regarding who enjoys it. Finally, the fermentation process is vastly different.

Natto is usually made with a starter, though fermenting it without the bacterial culture is possible.

The fermentation takes 24-36 hours before natto is ready for consumption.

Doenjang doesn’t need a starter, as the fermentation occurs naturally after many weeks and months.

Here’s a quick reminder of the natto vs. doenjang comparison:

Comparing natto and doenjang isn’t the same as asking whether you like more vanilla or chocolate ice cream.

While you may enjoy natto and dislike doenjang or vice versa, many people love both.

On the other hand, doenjang is a Korean soybean paste that complements soups and other delicious meals.

If you’ve never tasted either of them, perhaps consider an experiment.

Go to the nearest store that sells these foods and take a taste test.

You may find the results surprising. 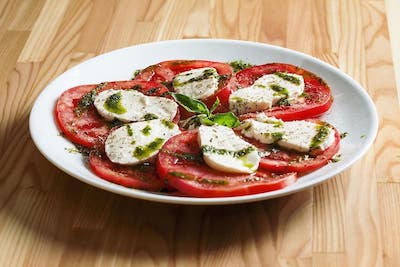 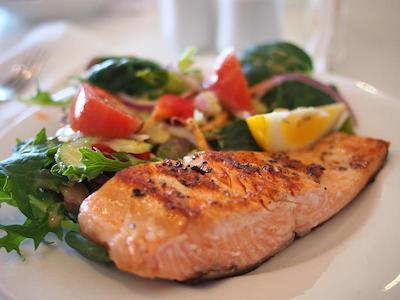 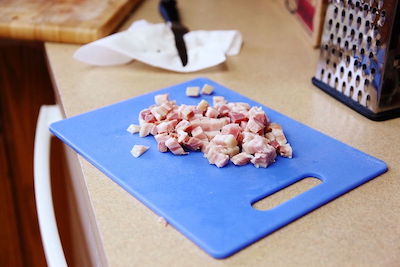 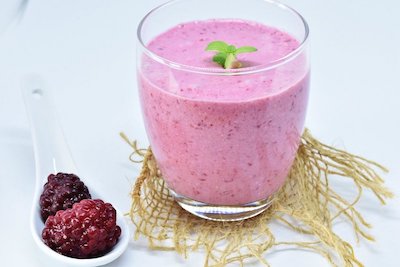 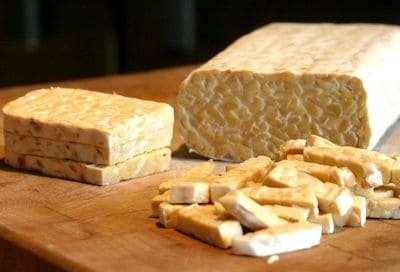 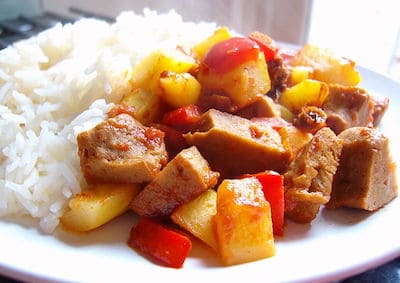