Blood sausage is a traditional type of sausage made worldwide but rarely eaten in the US. Because of that, many Americans are unfamiliar with blood sausage and may not even know what it is.

So, what are blood sausages? Blood sausages are a type of sausage made by cooking blood or dried blood with a filler until it is thick enough to congeal when cooled. ﻿

I’ll explain in more detail what it is, where it came from, and how you can try it for yourself.

When animals are slaughtered for meat, the blood is allowed to drain to preserve the meat for as long as possible.

This blood was a valuable source of protein and nutrients among ancient people, and they did not want to waste it, so several methods were developed to preserve and eat animal blood.

The most popular techniques involved mixing the blood with grains and spices and cooking it in a casing or container.

These dishes are collectively called “blood sausages,” although every culture has different names for their unique preparations.

Ancient people ate blood sausages because they are a nutritious and good use of all parts of the animal, and modern people eat blood sausage because it is part of their cultural heritage.

Where Did Blood Sausage Originate?

In Europe, the first written mention of something like blood sausage is in Homer’s Odyssey, dating to about 800 BC.

However, blood sausages have also been a traditional food in ancient Africa and Asia, suggesting that many historic populations developed similar techniques for preserving and preparing blood.

Where Is Blood Sausage Eaten?

Today, blood sausage is eaten worldwide and is part of traditional diets in countries from Korea to Kenya, Brazil to Bali.

What’s Another Name for Blood Sausage?

Blood sausage is known by several names in English, including “blood pudding” and “black pudding.”

Because there are so many regions and preparations for blood sausages, it has many different definitions.

As a rule, blood sausage is any dish based on blood cooked or dried until it is solid, but blood sausages are usually mixed with grains and seasonings and often binder to help them hold a definite shape.

Today, it is usually made from a few essential blood sausage ingredients, including:

How is Blood Sausage Made?

Blood sausage is usually made by combining animal blood with other meat or fat scraps, mixing in a binder or filler to help it hold its shape, and adding spices and seasonings.

Traditionally, this mixture is placed into a sausage casing and then cooked.

However, in some cultures, no casing is used; the ingredients are instead simply cooked in a pan, which forms the final shape.

The taste of blood sausage depends greatly on the spices and seasonings used in the preparation.

It typically has a meaty, savory flavor like a standard sausage, with a mineral, slightly metallic note.

Is Blood Sausage Legal in the US?

Many types of blood sausage are, in fact, legal in the US.

However, importing blood sausage, blood pudding, and organ meats into the US is illegal.

The inability to import traditional foods, especially foods like blood pudding and haggis that are traditional in the UK, may make people think that blood sausage is illegal in America.

However, blood sausages made in America, in compliance with USDA guidelines, are legal to buy and consume.

In fact, boudin noir (also known as “red boudin” or “blood boudin”) has been a part of Louisiana cuisine for centuries.

Where to Buy Blood Sausage

If you want to try blood sausages in the United States, you can often find them at a specialty butcher or meat shop, or specialty grocery.

It is also easy to order blood sausage online, and there are several excellent blood sausages to choose from.

Here are some of the best blood sausages you can buy in the US:

Morcilla is the Spanish name for blood sausage, and the term is used throughout the Spanish-speaking world.

This Morcilla Argentina is an ingredient in various Argentine dishes but is most widely used in a traditional mixed grill.

This black pudding is traditionally made in the US with Irish ingredients.

Irish black pudding is essential in a full Irish breakfast and has the flavor and texture of traditional black pudding.

Fabrique Delices has been making traditional French foods in the Bay Area since 1985.

This classic French style boudin noir is traditionally made with only natural ingredients and from antibiotic and hormone-free meat.

The Stiglmeier family has been making traditional Bavarian foods in Chicago since they immigrated there in the 1950s.

This traditional Bavarian-style blutwurst is a favorite among people who crave classic German dishes.

Portuguese blood sausages are made with spices and rice and then pit-smoked over hickory logs.

As a result, this traditional Portuguese blood sausage arrives fully cooked and ready to eat.

For example, this Russian blood sausage is seasoned traditionally with garlic and black pepper and has all-natural ingredients.

Blood sausages are made and enjoyed worldwide, with various ingredients, seasonings, and preparation methods.

You can sample any style of blood sausage in the US, as long as they are made in the US. 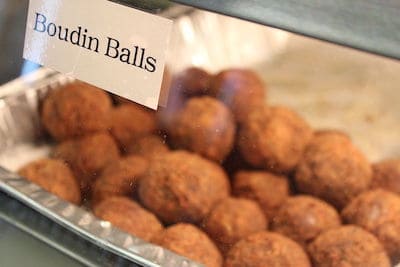 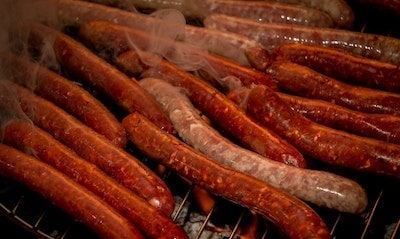 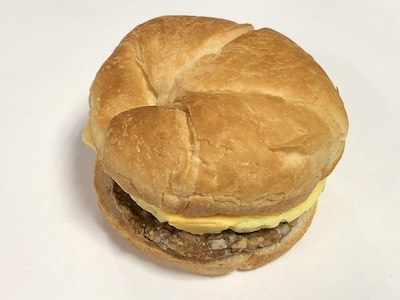 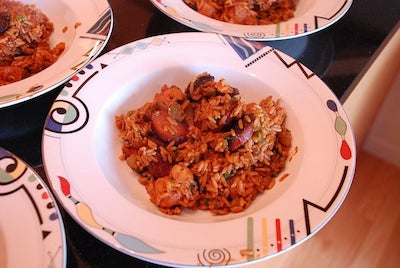 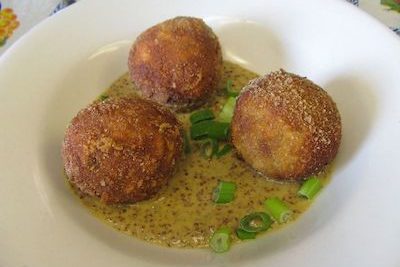